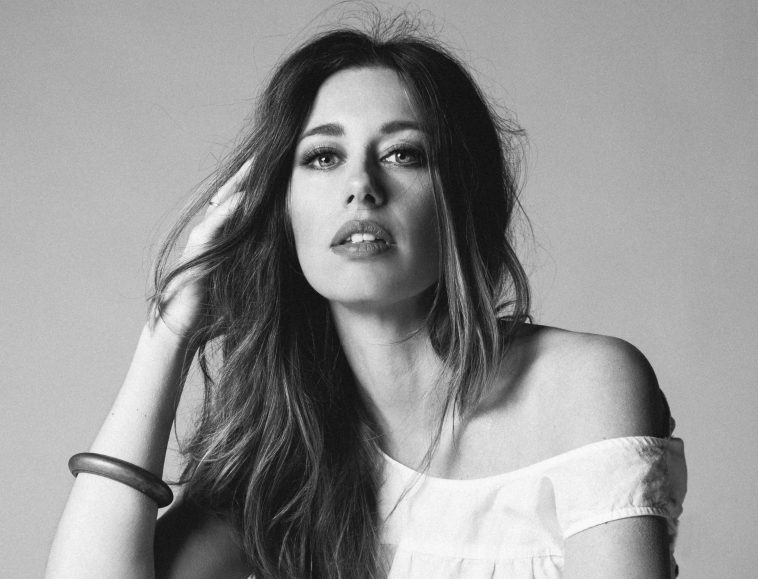 Acclaimed singer/songwriter Lera Lynn released the first single “Are You Listening” from her long-awaited studio album On My Own October 23rd (Ruby Range Records/InGrooves). “Are You Listening” is the opening track of the album, kicking off her most compelling and personal release to date. “As a child I would dream of the bottom of the sea / If I swam deep enough, there was air to breathe,” she sings, launching into a reconnection with childlike faith in possibility. “It’s taking control of your destiny and deciding how you’re going to interpret the things that are happening around you,” Lynn says. Listen to “Are You Listening” HERE and pre-order On My Own HERE.

As the title suggests, Lynn has fully taken control with On My Own. She wrote, produced and recorded the effort in her home studio and played every single instrument on the record. Lynn rumbles and writhes through meditations on forgiveness, growth and the liberation that only comes when you truly come to terms with and take the reins of your own life. The collection offers the strongest songwriting of her career, and when combined with her unique melodic sense and lush but minimalist production, you are presented with a set of undeniably compelling and deeply personal pieces. Her voice––a beloved instrument that’s earned praise over the years from The New York Times, Rolling Stone and more––still anchors it all, stronger and bolder with conviction.

Lynn has earned a loyal following, critical acclaim and the admiration of peers and heroes. She first came to international attention through her writing and performances on HBO’s True Detective. Throughout her career, nearly a decade-long run filled with four albums and hundreds of shows on both sides of the Atlantic, Lynn has maintained her fierce independence and dedication to her fans. On My Own feels like a new beginning; the next chapter for Lera Lynn.