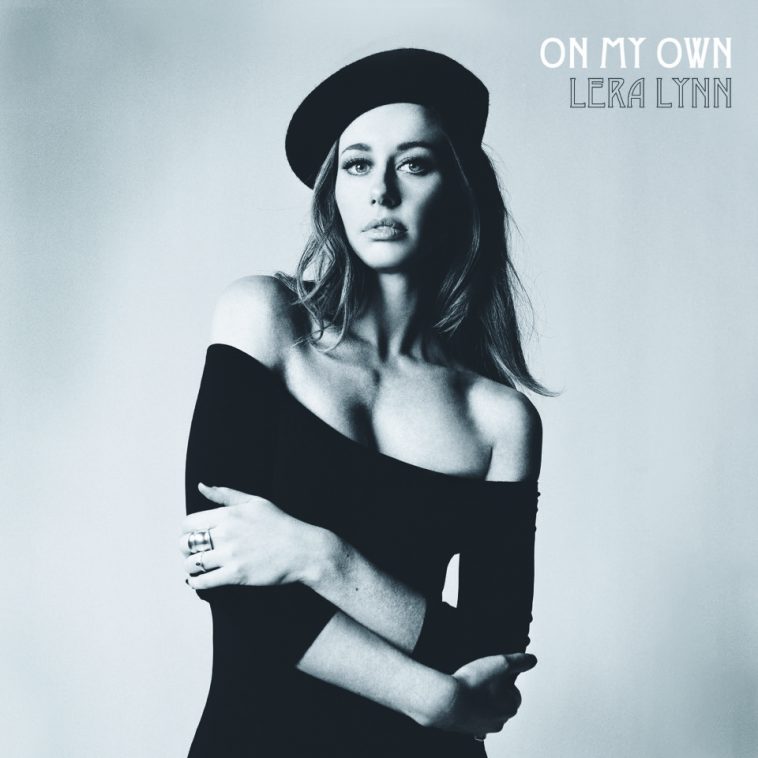 Acclaimed singer/songwriter Lera Lynn is back with On My Own, out October 23 (Ruby Range Records/Ingrooves), the follow up to her 2018 critically acclaimed duets album Plays Well With Others (Single Lock). With this record, Lynn has taken the reins and emerged with a fully realized breakthrough: Lynn wrote, sang, produced and recorded On My Own alone. “I think there is something special about a singular vision,” Lynn says. She pauses, then adds, “I guess I just wanted to hear what my own imagination sounded like.”

The track “Dark Horse” finds Lynn moving through emotions as quiet confessions yield to urgent demand. Listen to “Dark Horse” HERE. The first official single to be released is “Are You Listening” on August 28.

On My Own is a triumphant exploration of mood and texture. With roots in experimental west coast folk, Lynn’s new songs link arms stylistically with indie rock giants such as Cat Power, Sharon Van Etten and Jenny Lewis. Lynn rumbles and writhes through meditations on forgiveness, growth and the liberation that only comes with taking control of your own life. Her voice––a beloved instrument that’s earned praise over the years from The New York Times, Rolling Stone and more––still anchors it all, but is even stronger and bolder.

Lynn has earned a loyal following, critical acclaim and the admiration of peers and heroes. She first came to international attention through her writing and performances on HBO’s True Detective. Throughout her career, nearly a decade-long run filled with four album releases and hundreds of shows on both sides of the Atlantic, Lynn has maintained her fierce independence and dedication to her fans. On My Own is Lera Lynn’s next chapter.