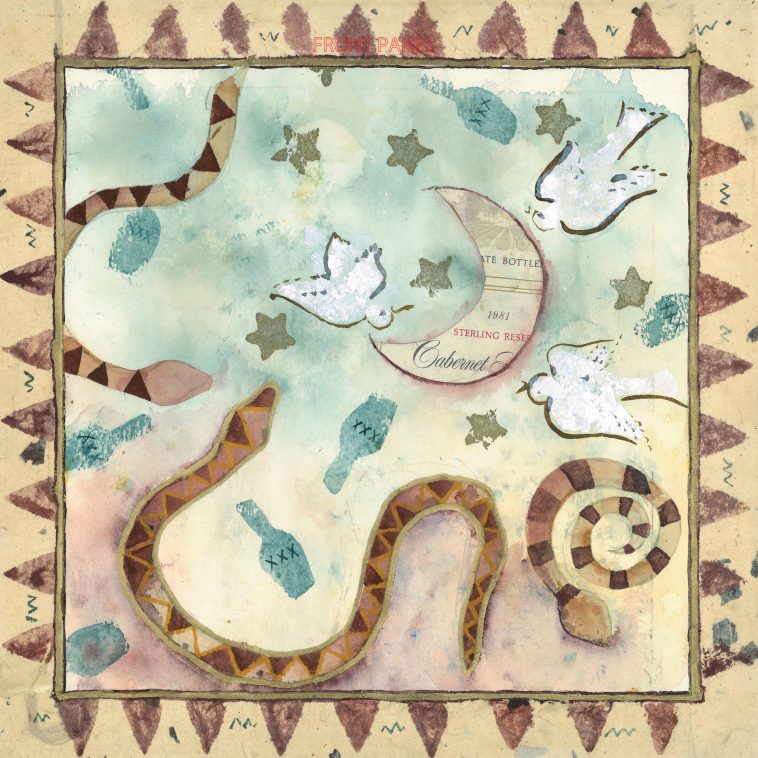 Legendary band Widespread Panic announces the long-awaited official release of Miss Kitty’s Lounge on May 20th. The album will be released on vinyl in independent record stores, digitally on Livewidespreadpanic.com and streaming everywhere.

Following the success of their debut album Space Wrangler (1988 Landslide Records), Widespread Panic began what has become an illustrious touring career, breaking attendance records throughout the country. During some rare time off the road in 1990, the group, which then consisted of John Bell, Dave Schools, Michael Houser, Todd Nance and Domingo “Sunny” Ortiz, asked longtime friend/producer/collaborator John Keane to record and help produce a quality demo to give to the labels who had been showing interest in the Athens, GA quintet.

After spending much of the previous two years performing and honing their skills and with the help of Phish’s Page McConnell on keys, Randall Bramlett on sax and Keane on pedal steel, the tracks were complete.

This 14-song collection initially served as a set of demos that ultimately led to the group’s first record deal with Capricorn Records, the label that went on to release their next five celebrated studio recordings and one live album.

Dusted off, remixed and remastered, Miss Kitty’s Lounge offers fans a unique snapshot of where Widespread Panic was at this point in their evolution. The seeds had been planted and things were only just starting to blossom.

As lead singer/songwriter John Bell explains, “We filled the late ’80’s calendars with a lot of road time. That’s where these tunes were born, raised, and sometimes beat up on the playground. This was Widespread Panic un-filtered – or, at least self-filtered – filling in almost every cranny with sound and movement.”

All songs written by Widespread Panic