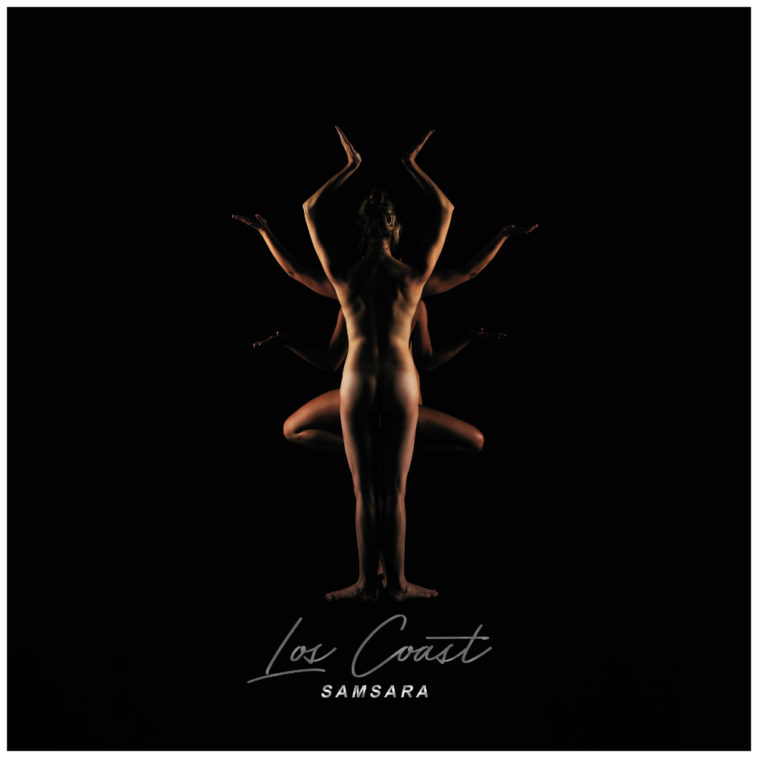 “The energy and the seamless fusing of these genres create remarkable, infectious, foot-stomping grooves that rarely relent. Instead, they threaten to explode at times…This is more than an auspicious debut. It’s a monster.” – Glide Magazine

Los Coast has been building a grassroots buzz through their mesmerizing live performances, recently opening shows for Gary Clark Jr. and St. Paul & The Broken Bones. The band’s infectious video for the track “Monsters” was recently premiered via Relix.  Click HERE to view.

“…you might not be able to slap an evergreen label on their sound, but the five-piece will certainly get your heart rate up and set your booty for ‘shake’ in no time.” – NPR Heavy Rotation

“It’s a far-reaching and deeply imaginative collection of songs that recalls the electric soul power of Curtis Mayfield at the peak of his powers as well as the psychedelic reach of Arthur Lee’s Love.” – PopMatters

“Los Coast built a reputation as a thrilling live band that can be hard to peg musically, and true to form, from the bone-rattling psych rock of ‘Monsters’ to the sun-kissed synth-funk of ‘Graves’ and progressive folk of ‘Chesapeake,’ they chuck it all into the basin on Samsara.” – Austin Chronicle

“The album is track after track of genre blending genius throughout…These songs are complex and infectious…Los Coast is a band that’s going to be garnering some serious well-deserved attention the remainder
of the year, and going forward.” – Americana Highways

Los Coast will be touring extensively in 2019 including openings slots for acts including Black Pumas and Lukas Nelson.  A full list of upcoming tour dates is listed below.