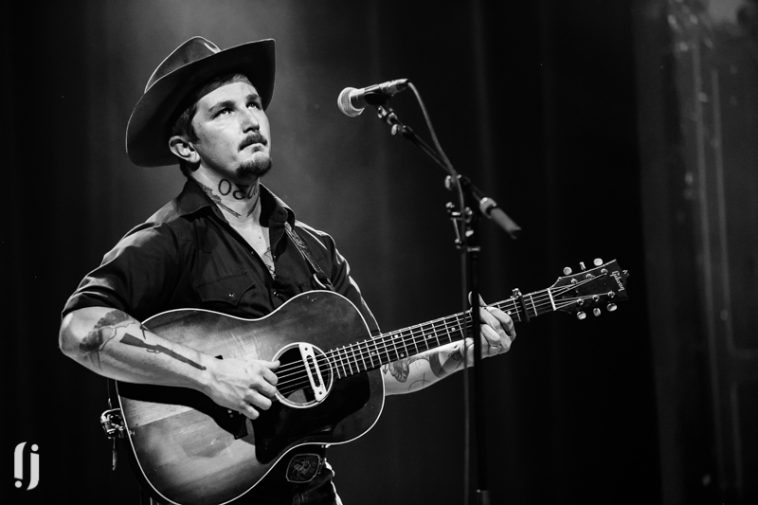 On Songs I Swore I’d Never Sing, Tod incorporates seminal moments from his hard-fought journey into 10 bare, honest songs that strike a powerful punch. While written over various time periods, the confessional, intimate tracks were recorded in just six hours.  “These songs are timestamps of my life,” Tod says. “They’re a list of fragile events. Some were written a decade ago and some were written right before I started recording, but for 10 different reasons — whether they were too painful or too personal or too pretty — I didn’t want to sing them as soon as I wrote them.”

Tod is ready to share these songs now with fans and the larger music community. While Glory centered on Tod’s experiences with addiction, sobriety and redemption, Songs I Swore I’d Never Sing finds him learning to live with the moments of stillness, after a lifetime of constant motion.  Devastation is still never far away on the album, especially on “Still Search For You” written about the loss of bandmate Nicholas Ridout to addiction, and “Mercy Bark” which shares the heartbreaking decision to put his beloved pet out of his misery. “Tears Worth the Gold” pits the rise of a dream career against the heavy toll it takes on a marriage, while “Terrified to Try” bares the fear of having to do things a new way.

Raised in an unsettled situation on the outskirts of Nashville, TN, Tod left school at 14 and took to the road at 16, busking and hopping freights from one town to the next. After years of hard work and road wear, his gigs gave way to something bigger, as he with wife Ashley Mae earned a solid fanbase as Lost Dog Street Band. With a steady DIY ethic, they enthralled fans with their powerful live performances, rallied around Tod’s soulful songwriting.  Fans called the duo’s sound “dark country.” For Tod, it was simply the only honest sound he knew, and knows, how to make. On Songs I Swore I’d Never Sing, Tod opens up and bares himself to his fans and beyond.