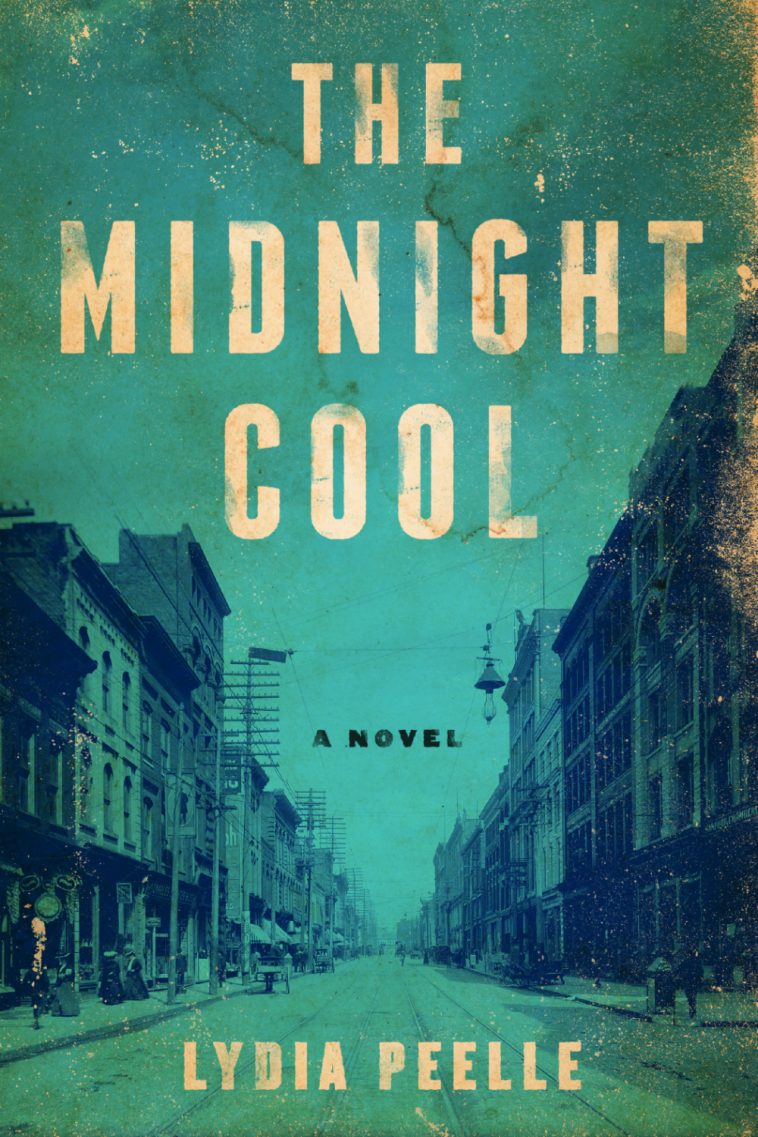 Acclaimed author Lydia Peelle will be celebrating the publication of her first novel The Midnight Cool (published by Harper, a division of HarperCollins) with a string of appearances featuring a variety of music, readings and mixed media. The Midnight Cool, set in Tennessee in 1916, will go on sale January 10th and features a haunting richly told story of two flawed but endearing grifters who pursue women, wealth and mules.

The Midnight Cool Revue will bring to life the characters in The Midnight Cool through period music, photography and storytelling.   The musical portion of the program will feature Peelle’s husband Ketch Secor of Grammy award-winning group Old Crow Medicine Show performing WWI era songs on banjo, fiddle, guitjo and harmonica.   An antique 1915 Edison Amberola Cylinder player (featured in the action of the novel) will also play a part in the program demonstrating some of the recorded patriotic propaganda songs of the era.  As expected Peelle will read an except from the book and the audience will have time to ask questions.

The Midnight Cool takes place in Richfield, TN 1916 where traveling horse traders Charles McLaughlin and Billy Monday buy a beautiful yet mysteriously vicious horse. As it slowly becomes clear that both this horse and the wealthy man who owned her have a terrible secret, Charles, a fierce and hungry eighteen-year-old, falls in love with the man’s daughter, Catherine Hatcher.  All the while, the war in Europe looms. Charles and Billy are drawn into it when they take a job supplying mules to the British Army, and when America enters the war in April 1917, they suddenly become local heroes, sending Tennessee mules to the fight alongside growing numbers of local men. But in the war’s encroaching shadow, Charles is forced to question his own ideology, and when a trade goes terribly wrong, he must reevaluate his allegiance to his country, his relationship with Catherine, and ultimately, his mysterious and surprisingly deep connection to Billy.

Lydia Peelle’s debut story collection, Reasons for and Advantages of Breathing, appeared to much acclaim in 2009. According to the New York Times Book Review, Peelle had “the makings of a writer who defies labels and creates her own categories.” That same year, Peelle was named one of the “5 Under 35” honorees by the National Book Foundation, and in 2010 won a Whiting Award. Now, at last, Peelle’s debut novel has arrived, more than delivering on the promise she displayed in her collection.

Advance physical and digital copies of The Midnight Cool available upon request.