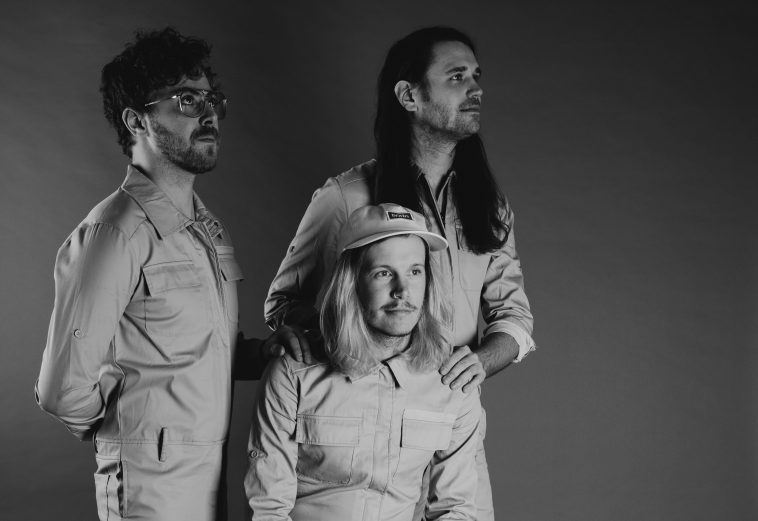 Today, Desert Noises releases their third album Everything Always. The band recorded this effort in their adopted hometown of Nashville with producer Bill Reynolds (Band of Horses), who built upon the group’s melodic rock sound. Listen to Everything Always HERE.

Critics and fans alike have praised the return of band after six years away and the evolution of their sound:

“’Everything Always’ is a new chapter in the Desert Noises story, a collection of tracks that are more melodic and sonically expand around each reflection.” – American Songwriter

“’Everything Always’ is a certainly vivid account of just how far Desert Noises have come, but more importantly it’s a thrilling look at where the innovative young band is heading. Hit play and let Desert Noises transport you to a place where everything is always happening.” – Glide Magazine

While touring is canceled due to the pandemic, Desert Noises has been reaching more fans than ever online. Their highly-produced weekly livestreams have earned the group over 150,000 views and a #3 spot on Pollstar’s Live Stream Chart. YouTube page HERE.

Everything Always is the follow-up to their 2014 album 27 Ways which earned the band (vocalist/guitarist Kyle Henderson, bassist Tyler Osmond and drummer Brennan Allen Lethbridge) a devoted following and performance slots at major festivals with its visceral energy and infectious rock songwriting. Six years later Everything Always trulysignifies the band’s new arrival.