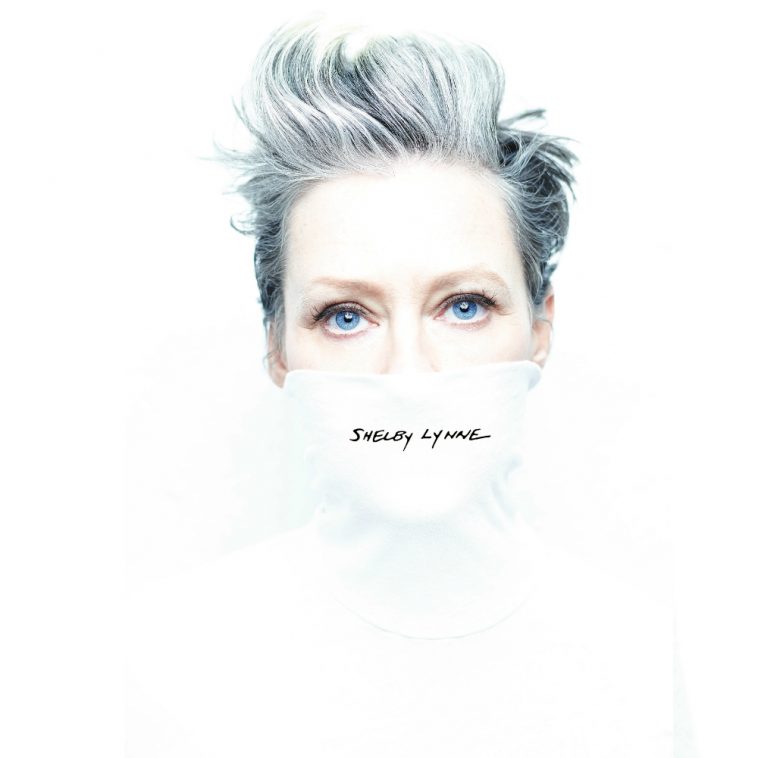 Today, Grammy Award-winning singer/songwriter Shelby Lynne releases her self-titled album via Thirty Tigers. Critics and fans alike have praised the powerful release which finds the celebrated artist as her most vulnerable self. Billboard called the album a “spare and emotionally weighty, introspective set.” American Songwriter raved, “[The songs] …reaffirm the authenticity and integrity that’s marked her trajectory every step of the way.” Rolling Stone named this Shelby Lynne release “…her most intimately honest.” Listen to Shelby Lynne HERE.

You can catch Lynne live today on Paste Magazine’s The Happiest Hour, where she will perform live online and will also answer questions. This takes place at 5pm EST, and you can watch HERE.

Many of the songs on Shelby Lynne were recorded during the filming of the unreleased independent film When We Kill The Creators, Lynne’s collaboration with lyricist/director/screenwriter Cynthia Mort. The film stars Lynne as a deeply conflicted artist struggling at the intersection of art and commerce. Songs “Here I Am,” “Strange Things” and “Weather” were recorded during the filming, while “Revolving Broken Heart” and “Love is Coming” are featured in both the film and on the album. All of these tracks capture the raw intimacy of Lynne’s performances.

While Shelby Lynne boasts several other musicians, including keyboardists Benmont Tench, Mimi Friedman, Ed Roth and Billy Mitchell. for the most part the album’s namesake does it all, playing guitar, keyboards, bass, drums and even sax on the smoky, nourish “My Mind’s Riot.” Shelby Lynne offers a glimpse at an artist fully exposed, at the peak of her powers, with nothing standing in the way, a direct line to the heart.