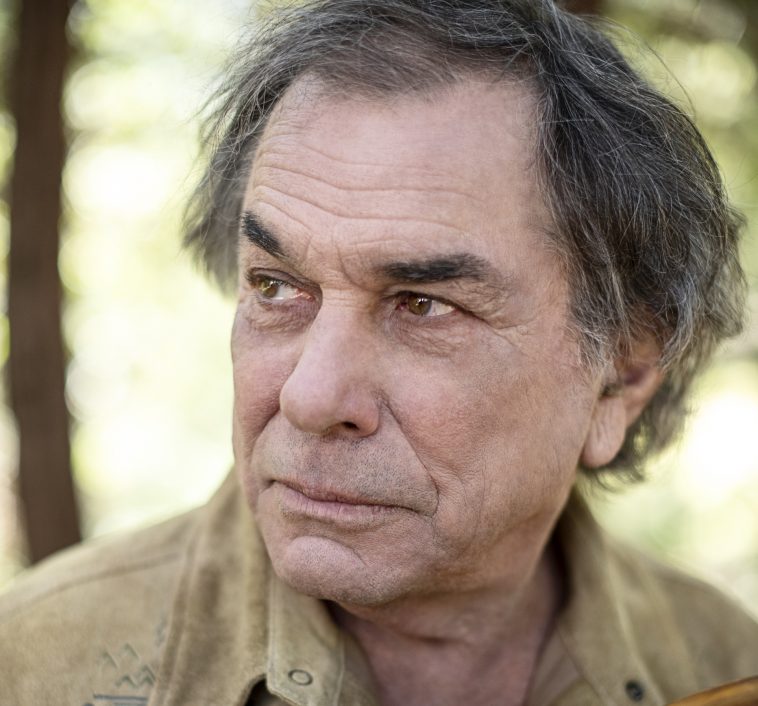 World-renowned Grateful Dead drummer Mickey Hart is gearing up for the Dead & Company summer tour which kicks off June 11 at Dodger Stadium in Los Angeles. One of the busiest musicians alive, Hart is also currently preparing for the release of In the Groove, the first album from trailblazing world music supergroup Planet Drum in 15 years. On In the Groove, Hart reunites with his brothers in rhythm Zakir Hussain (India), Giovanni Hidalgo (Puerto Rico) and Sikiru Adepoju (Nigeria) to continue the legacy the group forged in 1991 with Planet Drum’s monumental self-titled original release. Planet Drum remains one of the most successful percussion recordings of all time, topping the Billboard Charts for 26 weeks and winning the first-ever Grammy Award for Best World Music Album. Pre-order In the Groove and listen to first track “Tides” HERE.

Hart has forever been celebrated for his experimental innovations and vision for the endless possibilities of drumming that crosses borders and expands musical horizons. As one of the drummers in the Grateful Dead and currently Dead & Company, Hart (with drummer Bill Kreutzmann) leads the highly-anticipated and always enlightening portion of the show called Drums & Space, where percussion creativity and ambient experimentation reign. Hart has incorporated his lengthy resume of international rhythms into this section since the 1980’s, with 2021’s Dead & Company tour featuring sequences from Dr. Steven Feld’s Voices of the Rainforest album from the Mickey Hart Collection (Smithsonian Folkways). On this year’s run, Hart is creating sequences, also known as “Zones,” from the latest Planet Drum material.  These global rhythms from the masters are reinvented yet again, transcending space and time in the set.

A full list of Dead & Company dates is below. Planet Drum will celebrate the release of In the Groove with two performances on August 5th and 6th at the Capitol Theatre in Port Chester NY. Go to The Capitol Theatre to purchase tickets.