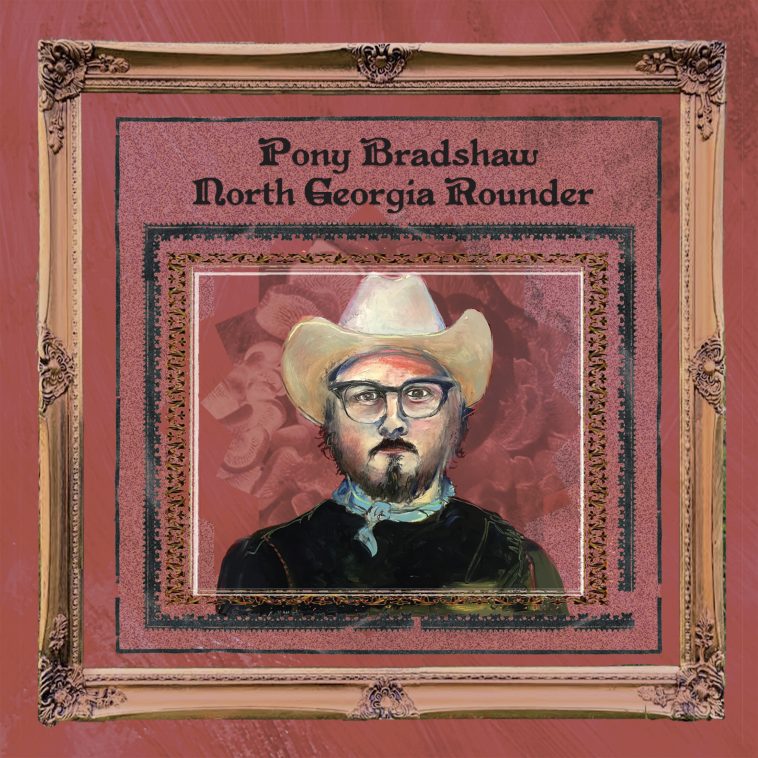 “North Georgia Rounder” is essentially a folk tale, as the lyrics portray a traveling music man who performs for his wages. “I’m a North Georgia Rounder playing these foothill stomps…Run these rivers singing these sins / Up the valley I work for tips.” The listener visualizes the wordsmith as he moves from place to place, weaving tales of his homeland. “Mosquitoes” finds Bradshaw taking a darker turn, sharing a parable where addiction and despair lead to gut-wrenching devastation. The audience vividly experiences the deep sorrow of his fictional characters, drawn from fragments he’s compiled over the years, Listen via DSPs starting October 28 HERE.

While North Georgia Rounder is a musical travelogue of Appalachia, it also reflects Bradshaw’s constant pursuit of balance. As a touring musician, Bradshaw has to leave home and family quite often, to not only provide for them, but to honor his vocation. “Me and balance … we’ve never really worked out,” he confesses, acknowledging the irony of his quest for order despite having chosen a path that is anything but orderly.

Bradshaw has just announced a 2023 headline run, beginning with a release day show on January 27 in Nashville, TN at The Basement. Dates are below and at ponybradshaw.net.

North Georgia Rounder follows Bradshaw’s 2021 praised release Calico Jim and finds the thoughtful singer/songwriter at a unique moment on his journey.  “The poet soon stops experimenting and innovating and starts his life’s work,” Bradshaw says about his intentions making the new album, citing a quote from the poet Wendell Berry. And for Bradshaw, that life’s work is a culmination of “sweat and work and joy and pain and anger and patience and restraint.”