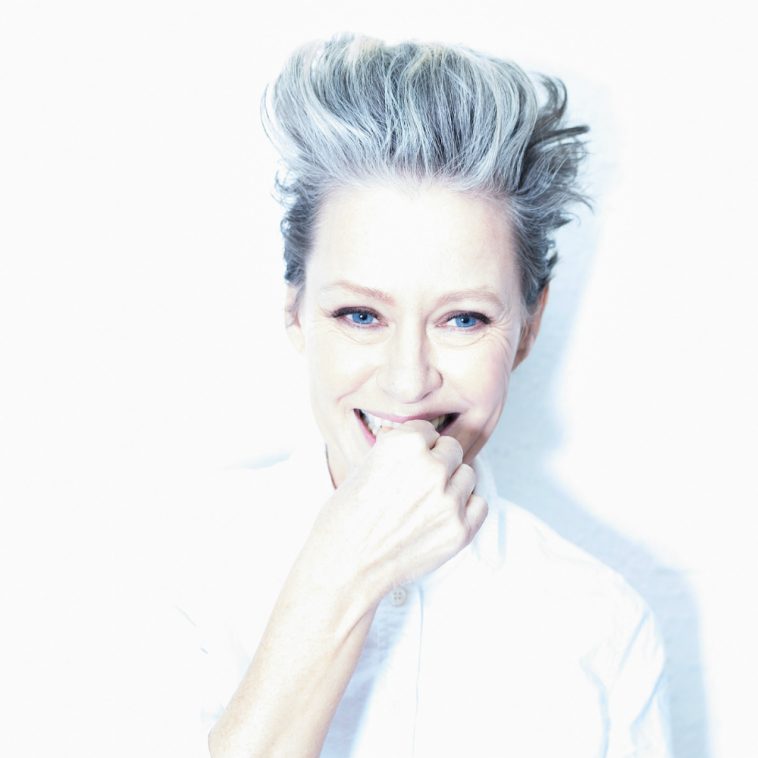 About the track, Lynne notes, “When love walks in, there’s not a damn thing you can do about it. You can’t fight it, defy it, or deny it. Love decides.” The song reflects Lynne’s raw honesty that is omnipresent throughout the album, with intimate feelings laid bare but ultimately offering hope that there’s a light in the darkness.

Last month,Lynne announced Shelby Lynne with the lead track “Here I Am” which Rolling Stone called “a stark but hopeful piano ballad accentuated by Lynne’s achingly intense, vulnerable delivery.” The track was recorded with a single microphone and piano during the filming of the unreleased independent film When We Kill The Creators, Lynne’s collaboration with lyricist/director/screenwriter Cynthia Mort. The film stars Lynne as a deeply conflicted artist struggling at the intersection of art and commerce. Songs “Here I Am,” “Strange Things” and “Weather” were recorded during the filming, while “Revolving Broken Heart” and “Love is Coming” are featured in both the film and on the album. All of these tracks capture the raw intimacy of Lynne’s performances.

Born in Virginia and raised in Frankville Alabama, Shelby Lynne recorded her debut album Sunrise in 1989. She continued releasing celebrated albums and gaining a devoted fanbase. I Am Shelby Lynne was released in 2000 to wide critical acclaim and earned her Best New Artist at the 43rd Grammy Awards. Her last solo recording was I Can’t Imagine in 2015, and in 2017 Lynne teamed up with sister Allison Moorer for Not Dark Yet.