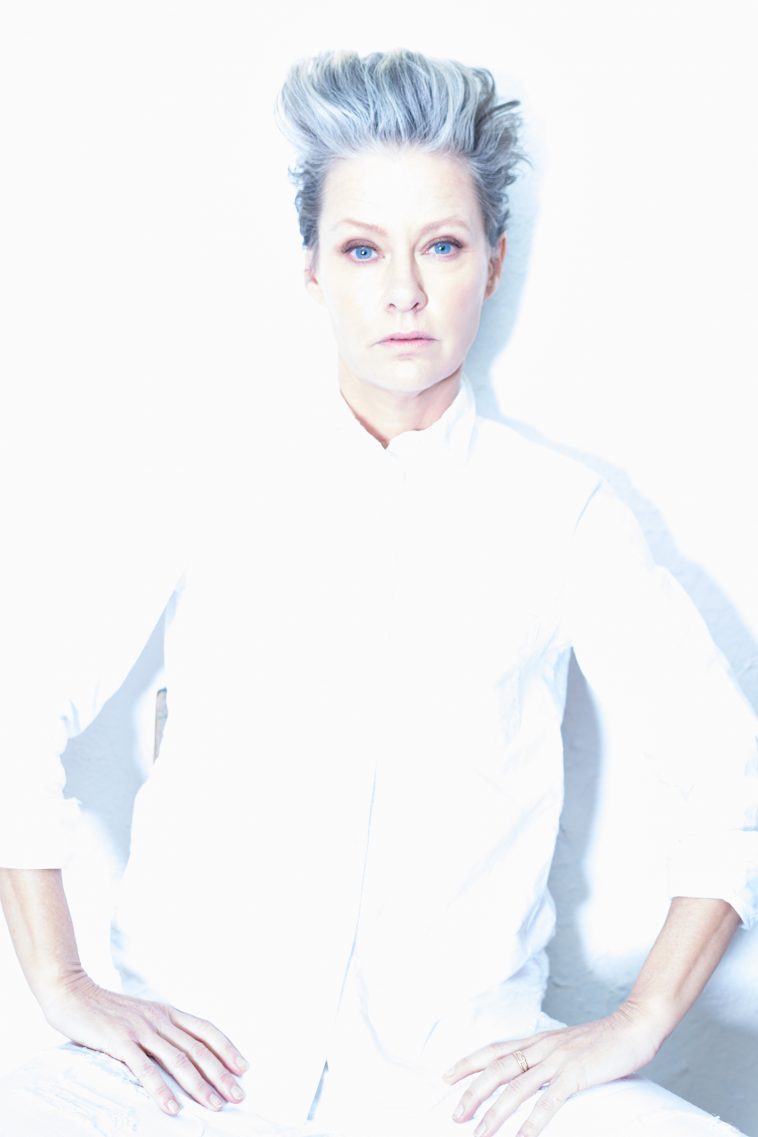 Today, Grammy Award-winning singer/songwriter Shelby Lynne shared “I Got You” from her upcoming self-titled release, out April 17th. Lynne says, “Sometimes for some, love can be an unexpected, unexplainable, disruptive experience. Some of us are lucky to have the chance to feel true love, and some go through life and never know what it means to feel so out of control, the changes, when true love comes around. This song is an ode to a lover thrown off by the love experience, promising that no matter what, good or bad, I Got You. And when your thoughts take over you, my eyes are yours, to see through, Baby I Got You.”  Listen to “I Got You” HERE and pre-order Shelby Lynne HERE.

Billboard called “I Got You” “a moment of light” from the album, a “spare and emotionally weighty, introspective set.”  Last month,Lynne released “Don’t Even Believe in Love” which Rolling Stone  called “…a taste of vintage Muscle Shoals pop soul … sparkling and romantic.”

Many of the songs on Shelby Lynne were recorded during the filming of the unreleased independent film When We Kill The Creators, Lynne’s collaboration with lyricist/director/screenwriter Cynthia Mort. The film stars Lynne as a deeply conflicted artist struggling at the intersection of art and commerce. Songs “Here I Am,” “Strange Things” and “Weather” were recorded during the filming, while “Revolving Broken Heart” and “Love is Coming” are featured in both the film and on the album. All of these tracks capture the raw intimacy of Lynne’s performances.

Shelby Lynne recorded her debut album Sunrise in 1989. She continued releasing celebrated albums and gaining a devoted fanbase. I Am Shelby Lynne was released in 2000 to wide critical acclaim and earned her Best New Artist at the 43rd Grammy Awards. Her last solo recording was I Can’t Imagine in 2015, and in 2017 Lynne teamed up with sister Allison Moorer for Not Dark Yet.