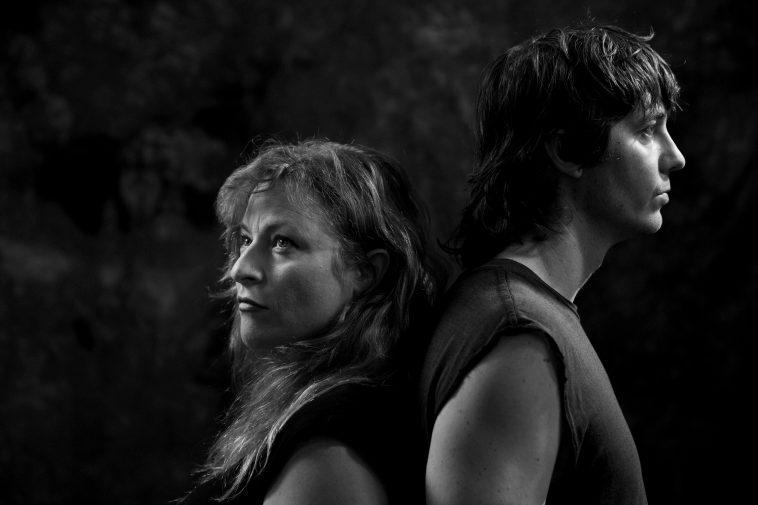 Acclaimed roots/rock/punk duo Shovels & Rope will release a series of acoustic tracks throughout the summer that will culminate in the August 21st deluxe edition release of their acclaimed 2019 album By Blood (Dualtone).

Upon its release, NPR Music said of the album, “By Blood is an impressive feat of song craft from one of roots music’s most exciting, unpredictable acts…”. Bust gave the album a 5 out of 5 and stated, “Springsteen and Petty. Sweet and X. Shovels & Rope have certain threads running through their decade-long magic, but By Blood is its own sorcery…this kind of raw, goosebump-inducing realness is so rare you can’t waste a second.” See more highlights HERE.

Cary Ann Hearst and Michael Trent have had a special fall 2020 tour billed as “An Evening with Shovels & Rope” scheduled for some time. The tour will feature the couple performing a stripped-down set of songs in intimate settings from their body of work. Like all artists, due to Covid-19 all tour plans are tentative right now until further notice. In the meantime, the duo retreated to their home studio, located nearby in their backyard, and began revisiting and reimaging songs from By Blood as they would in preparation for the tour. The result is five stunning versions of “Come On Utah”, “The Wire”, “I’m Comin’ Out”, “Mississippi Nuthin’” and “Carry Me Home”, which was just premiered at Rolling Stone Country.

All five tracks will be also included in the digital-only release of By Blood Deluxe Edition.