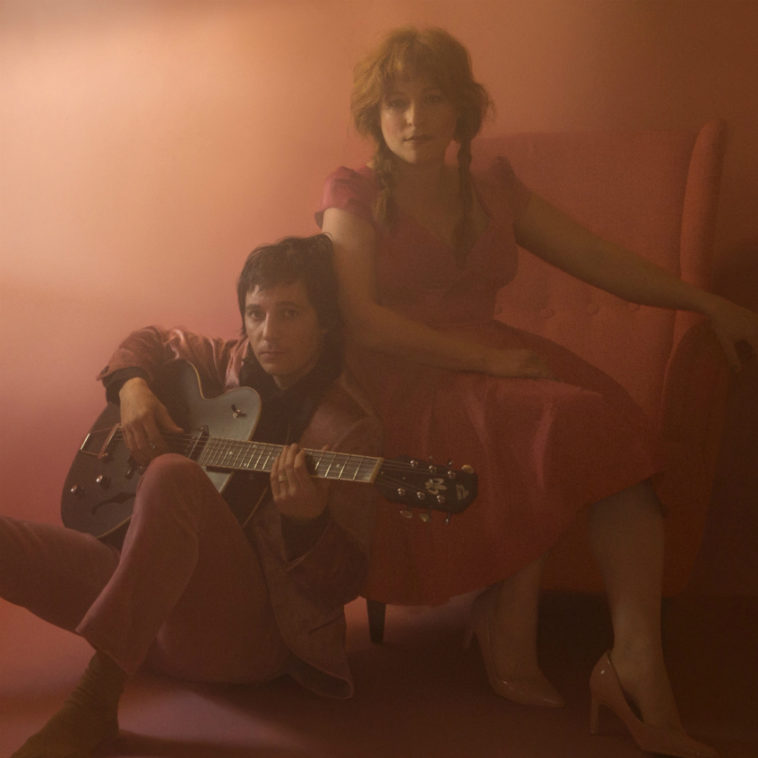 Acclaimed rock duo Shovels & Rope will head out on a headlining fall tour on October 3rd in support of their highly-praised new album By Blood (See tour dates below). Rolling Stone Country announced the tour with the exclusive premiere of the trailer for the band’s upcoming film, Shovels & Rope: The Movie, which will be released on August 2nd (VIEW HERE).

“The duo of Cary Ann Hearst and Michael Trent display a tightness on the album that transcends typical bandmate cohesion.” – Associated Press

Shovels & Rope: The Movie is a conceptual film that shatters the mold of a traditional concert movie. Filmed during a 2017 live show, the movie features a surreal storyline with actors and a setting that moves in and out of the duo’s rousing performance in front of a sold out crowd. The two worlds finally come together in a dreamlike circumstance as the band appears and participates in a boisterous communal gathering with a cast of characters. Shovels & Rope: The Movie will be released direct to consumer and will include a separate download of ten live tracks. For more information, go to www.shovelsandrope.com.

“Springsteen and Petty. Sweet and X. Shovels & Rope have certain threads running through their decade-long magic, but ‘By Blood’ is its own sorcery…this kind of raw, goosebump-inducing realness is so rare you can’t waste a second.” 5/5 – BUST

“…’By Blood’ retains much of the wild energy of the duo’s earlier records, but harnesses it or even expands it into something larger and fuller.” – Rolling Stone Country

“…a band constantly in motion, creating fresh ventures to the left of center and never looking back over their collective shoulders.” – American Songwriter

“…the duo of Cary Ann Hearst and Michael Trent, have carved a unique path through the Americana-roots music scene thanks to honest, rustic songwriting—as well as a willingness to experiment.” – Relix