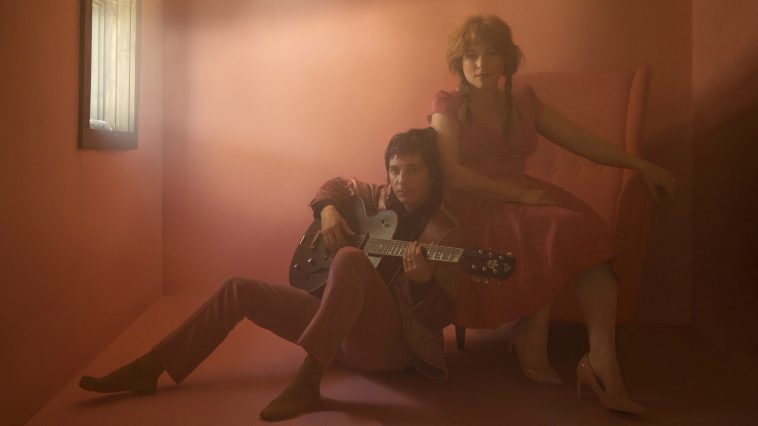 Celebrated rock duo Shovels & Rope will embark on a headlining tour in 2020, in support of their highly-praised album By Blood. Kicking off on February 13 in Athens, GA, the string of shows will include performances in Tampa, Huntsville, Charlotte, Cincinnati, Detroit and more. (See tour dates below). Watch their recent performance at Paste Magazine’s studio HERE.

2019 has been a busy year for Shovels & Rope, who recently set out on an extensive headlining Fall tour of the U.S. The duo will end their run of dates in Nashville on November 6, with a performance at the legendary Ryman Auditorium. In addition to the release of their latest record, By Blood, this year saw them curate their third annual High Water Festival and also share their innovative concert film, Shovels & Rope: The Movie, with the world.

Like Shovels & Rope’s fiery live performances, the songs on By Blood are delivered with raw, passionate emotion and grit, and feature the vivid and boldly honest narratives that the duo have become known for. The record has received praise from press including NPR Music, Consequence of Sound, Associated Press, Billboard, American Songwriter, Rolling Stone Country, MOJO, A.V. Club, Garden & Gun, No Depression and much more (SEE HIGHLIGHTS).

“The duo of Cary Ann Hearst and Michael Trent display a tightness on the album that transcends typical bandmate cohesion.” – Associated Press

“…‘By Blood’ retains much of the wild energy of the duo’s earlier records, but harnesses it or even expands it into something larger and fuller.”
– Rolling Stone Country

“…a band constantly in motion, creating fresh ventures to the left of center and never looking back over their collective shoulders.” – American Songwriter