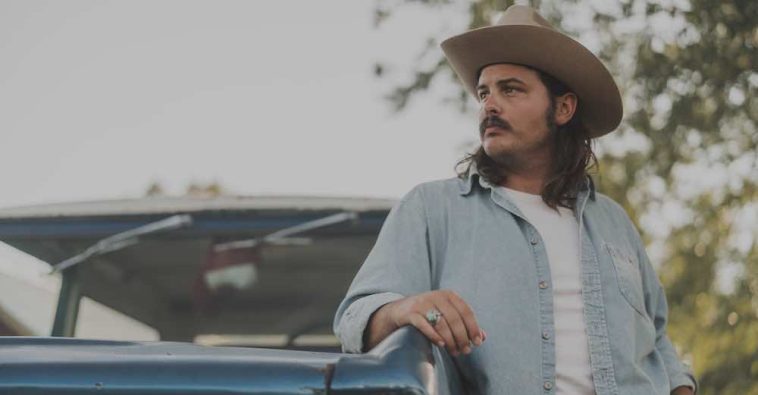 Independent singer/songwriter JD Clayton is set to release his new digital EP, Side A, on September 23rd. The collection serves as a re-introduction to the Nashville-based artist who was born and raised in Western Arkansas. In 2018, Clayton released his debut EP, Smoke Out The Fire, featuring the track “Brown Haired Blue Eyed Baby,” which has organically received over 1.8 million streams on Spotify without any promotion.

Side A features four songs that offer a glimpse into the growth and breadth of Clayton’s songwriting, and a hint of what’s to come in early 2023. Opening track “Hello, Good Mornin’” sounds just like its title with its relaxed acoustic guitar strumming over chirping birds and Clayton’s easy vocal. The protagonist in “American Millionaire” is driven to defy the odds and the doubt of others by putting in the hard work to fulfill his dream. Listen HERE. “Beauty Queen” is a love song cloaked in a roadhouse shuffle with its laid-back groove and heartfelt lyrics. Listen HERE. He turns it all up on the fiery “Heartaches After Heartbreak” as he sings of the fallout of a devastating breakup.

There is a simplicity and accessibility to JD Clayton songs with no pretention or conceit anywhere in sight. That simplicity, while genuine, can also be deceiving. He has much to say and does it with concise clarity. Some of that comes from his upbringing and some comes from recent life experiences. From the joy of becoming a new father to the impact the pandemic had on his life and career, Clayton has a newfound perspective and appreciation for what he has and what was almost lost. It was those experiences and circumstances surrounding them that set him on a new artistic path. Read his new Bio for more background. With songs that exude honesty, sincerity and integrity, it is evident that Side A is just the beginning.

JD Clayton will make his debut appearance at Americanafest in Nashville with his show at The Basement on Friday, September 16th. As a proud Arkansan, Clayton will take part in the Levon Helm tribute on Thursday, September 15th at 3rd and Lindsley and The Arkansas Explorer Day Party on Saturday, September 17th at Indo Nashville, all as part of the American Music Association’s Spotlight On Arkansas.