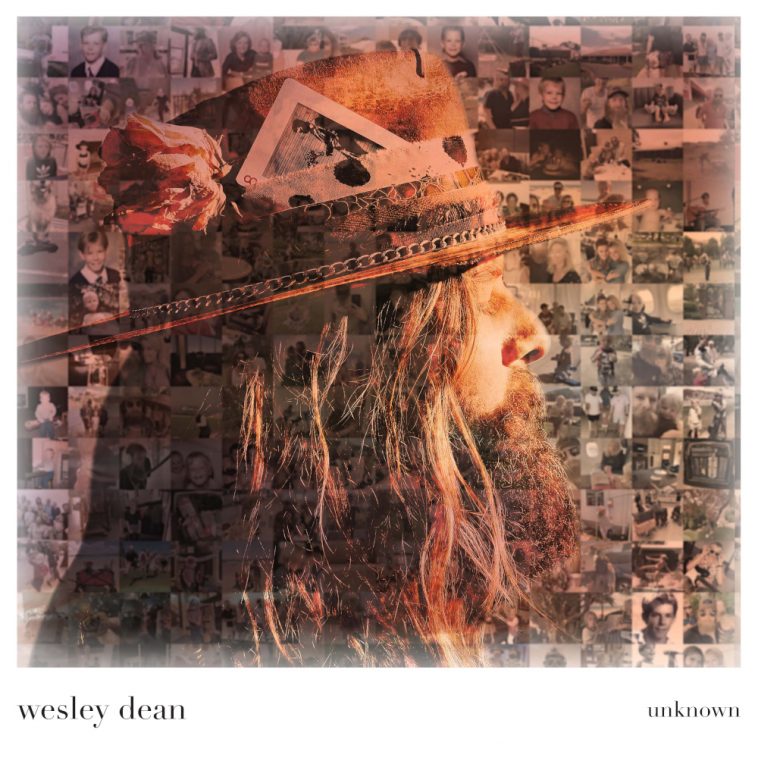 Today, celebrated Australian musician Wesley Dean releases his album unknown with the cathartic track “Leave Adelaide Alone.” About the track, Dean says, “One of the biggest changes of my life was when I moved at 14 from my longtime home of Adelaide to Sydney. I hated leaving everything I knew, including the simple life of growing up in the suburbs of Adelaide. But I knew if I had stayed my life as an artist wouldn’t exist today, and I’m sure If it wasn’t for that time, I wouldn’t be in Nashville now.”  Listen to “Leave Adelaide Alone” HERE and purchase/listen to unknown HERE.

On unknown (produced and mixed by Justin Cortelyou) the dynamic singer/songwriter essentially chronicles his trying journey of leaving everything behind in his native Australia, where he achieved great fame and success, to chase his life-long dream of moving to Nashville. The songs on unknown reflect that aspiration and artistic evolution, along with the wins and losses that are inherent in a significant life change.

Wesley Dean began singing at the age of 8 in his hometown of Adelaide, Australia before becoming a fixture in the Sydney pub scene.  Winning Australian Idol as Wes Carr made him a household name in his country and after two hit singles and an album, Dean took a step back from recording while still performing on the biggest stages including the Sydney Opera House and Melbourne’s Palais Theatre. After working at such an intense pace since his youth, Dean opted for a quieter life by moving to the Sunshine Coast with his wife and two young children. Dean gradually found his way back to music, and after deep consideration made the decision to fully commit to his passion.

On unknown, Dean effortlessly blends country, Americana, and rock & roll to share his autobiographical story. Approaching seemingly heavy topics with an optimistic, reflective outlook, the album kicks off with “Leave Adelaide Alone” and moves through a range of musical power and emotions. The album closer and title track caps the adventure, as Dean sings to the loved ones who have sacrificed for him to follow his passion. Recorded in his newly-adopted hometown of Nashville and written on both sides of his transpacific flight, unknown marks the rebirth of an artist who’s scaled the long ladder of success, enjoyed the view from the top, and taken a much-needed breather… only to rededicate himself to the climb all over again.