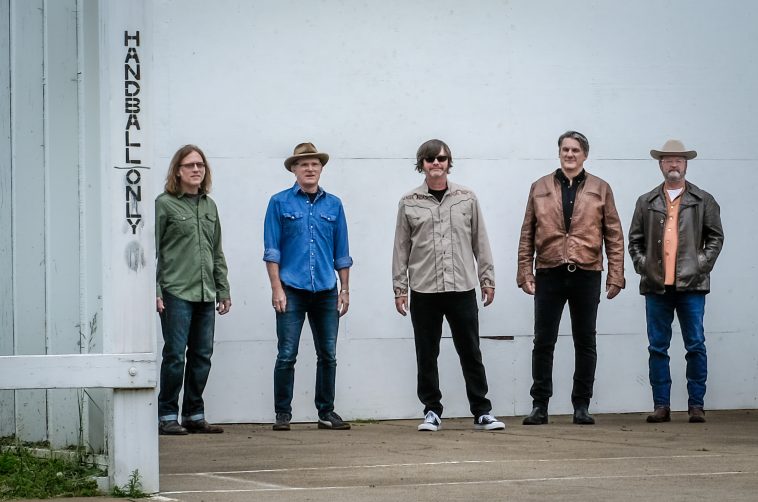 Son Volt’s Jay Farrar is an iconic alt-country/Americana pioneer and one of the genre’s most vital and beloved songwriters.  With his thoughtful, raw and honest lyrics, Farrar is once again speaking to our social consciousness in a way that only he can with new track “Livin’ in the USA.” The song questions the notion of the American dream as many continue to grapple with the reality of what that is. Is it actually attainable for all, as many of us were taught? Is the land of the free and the brave free for everyone?  And at what cost? In the spirit of the great activist artists before him, Farrar asks, “Where’s the heart from days of old?  Where’s the empathy? Where’s the soul?” Listen to/view “Livin’ in the USA” HERE.

“The song didn’t start out as an intentional homage thing, but in retrospect I see it as a nod to Springsteen’s ‘Born in the USA’ or Neil Young’s ‘Rockin’ In The Free World’,” Farrar says. “Those songs established a thematic tradition. I’m just updating and asking similar questions. How can so much wrong happen in this country that’s held up as an example of what’s righteous?  Is America the healthiest or happiest country?  Democratic Darwinism is the brutal American reality…”