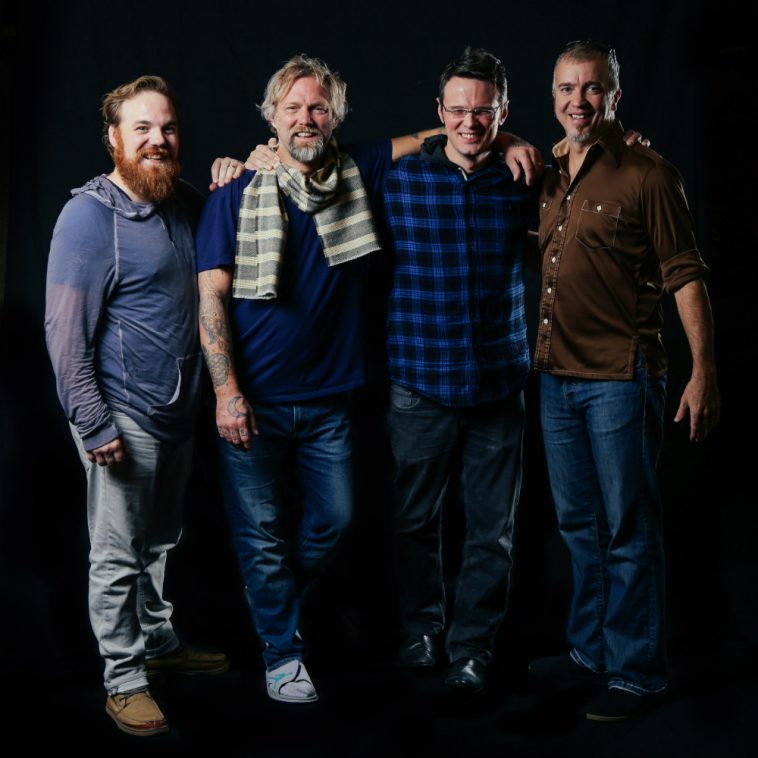 Powerhouse musicians collective Southern Soul Assembly featuring JJ Grey, Marc Broussard, Luther Dickinson, and Anders Osborne make their return to the road with a highly anticipated 2017 tour. The all-star collaboration of prolific Southern-influenced artists will come together for a special writers-in-the-round style acoustic jam, that will sweep through the southeast and Midwest, beginning in March. (See tour dates below)

Taking time from their successful careers, the four artists will again come together to form a soulful supergroup. The chemistry they have developed on stage is a result of years of performing separately, combined with their mutual admiration for each other and the love and respect of their musical and regional heritage. Each artist possesses a vibrant performance style and the ability to connect with an audience. The four will share their own songs and swap stories as they dive into the deep waters of the culture and spirit that exist below the Mason-Dixon Line. It’s an electric combination that blends Bayou-based Marc Broussard’s soul-soaked vocals, the guttural energy of Florida swamp-rocker JJ Grey, the guitar licks and commanding vocals of New Orleans’ Anders Osborne and celebrated Memphis-born songwriter/guitarist/vocalist Luther Dickinson, co-founder of the North Mississippi Allstars.

Southern Soul Assembly debuted in the spring of 2014, playing to sold-out crowds across the country including major markets such as Los Angeles, Birmingham, Atlanta, Nashville, Boston and more. Their personal testimonies, rich song catalogues and captivating musicianship has left audiences jonesing for more. See below for a full list of tour dates. For more information, visit www.southernsoulassembly.com.