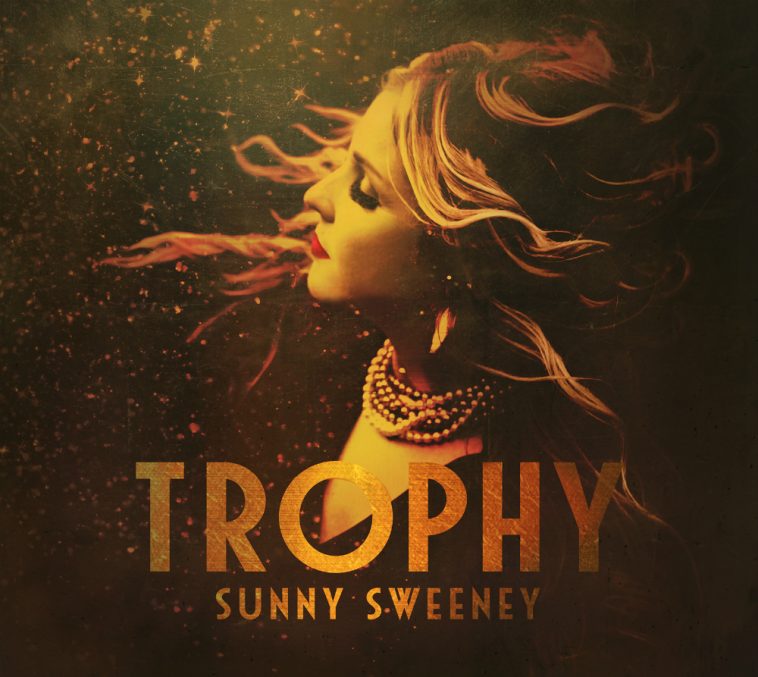 Critically acclaimed singer/songwriter Sunny Sweeney will release her fourth album Trophy on March 10th via Thirty Tigers. Trophy, featuring the young troubadour’s most serious set of songs, offers a new side of Sunny Sweeney. Rootsy and real, Trophy showcases Sweeney’s maturation as a songwriter and as an artist growing into her own.

Trophy is the follow-up to Provoked (2014), which offered a glimpse into where Sweeney was headed. Billboard, Rolling Stone Country, No Depression, The Washington Post and Elle are just a handful of the outlets that supported Sweeney’s direction. NPR’s All Things Considered said, “Sunny Sweeney has all the right stuff for country stardom – a Texas pedigree, a heart-melting voice, stunning looks and the ability to seem both tough and vulnerable”. On Concrete, her 2011 major label release, Sweeney became the first female artist to reach the Top 10 on the country radio charts in over a decade.

Sweeney has never been afraid to write about personal experiences, her unapologetic honesty and revealing vulnerability shows her as an artist who is equally as tough as she is tender. On Trophy it’s clear that she’s in a positive place, however the variety of songs on the album take listeners on an emotional rollercoaster. On the gorgeous “Grow Old With Me” and “Nothing Wrong With Texas”, Sweeney taps into the themes of love and sense of place. A highlight of the album, “Bottle By My Bed” is a heart-wrenching song expressing the sadness and frustration of not having a child. Though she didn’t set out to, Sweeney co-wrote the majority of Trophy with female writers, including four songs with Grammy Award-winning songwriter Lori McKenna. Her resulting songs capture the feminine experience with a combination of nuance, humor and accuracy only possible from the perspective of Sweeney and her collaborators. Trophy was produced by Grammy-nominated engineer/producer Dave Brainard (Brandy Clark’s 12 Stories).

Sunny Sweeney has straddled the line between country and Americana for years. Trophy represents an artist confident in what she has to say and grateful to be able to say it. On Trophy, it’s official that Sunny Sweeney has found her voice.