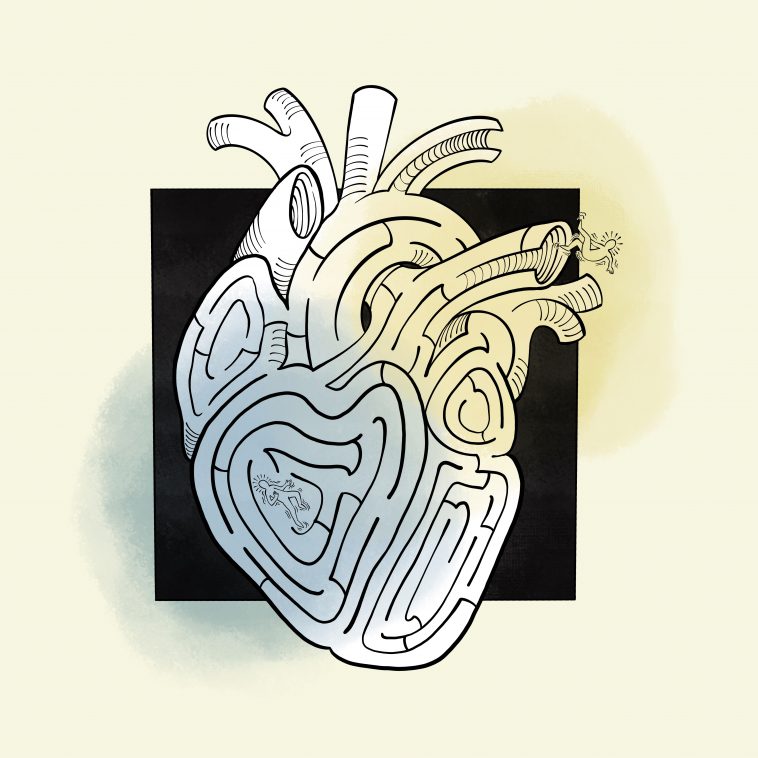 Genre-bending alt-folk band The Way Down Wanderers is set to release their new album More Like Tomorrow (Soundly Music) on September 10th. More Like Tomorrow finds the Peoria, Illinois-based quintet expanding on a sound that already pushed the boundaries of roots-based music with their blend of folk, rock, bluegrass, jazz, classical and pop. While their sonic growth is evident and three-part harmonies ever-present, it is the new-found wisdom through recent life experiences that inform the narratives and shine just as brightly on More Like Tomorrow.

A prime example is the new video for the first single “Hiding.” The clip finds the protagonist (played by bassist John Williams) on a symbolic journey of self-expression. After several veiled attempts he comes to the realization that his true self resides within. Watch the inspiring video HERE.

More Like Tomorrow is an album that reflects our longing to evolve and grow as human beings, and how that growth comes about in different ways. Each song is based on a personal story or experience, some incredibly challenging and some truly joyful. The Way Down Wanderers touch on both ends of the emotional spectrum, and many places in between – loss and empathy (“Codeine Rest and Loneliness”) self-improvement and acceptance (“The Wire” ), becoming a new parent (“Forever” & “Two Parts One Heart), addiction and self-forgiveness (“Parkside Drive”) the fragility of life (“Everything’s Made Out Of Sand”) and much more.

More Like Tomorrow is the follow up to The Way Down Wanderers’ acclaimed 2018 sophomore album illusions, which garnered high praise from The Associated Press, Rolling Stone Country, Relix, No Depression, The Boot, PopMatters, Illinois Entertainer (cover story) and much more. More Like Tomorrow was recorded and produced by David Schiffman (HAIM, Rage Against The Machine, Charlie XCX, Audioslave), who also produced illusions.

For press information about The Way Down Wanderers, please contact
Jim Flammia jim@alleyesmedia.com at All Eyes Media (615) 227-2770