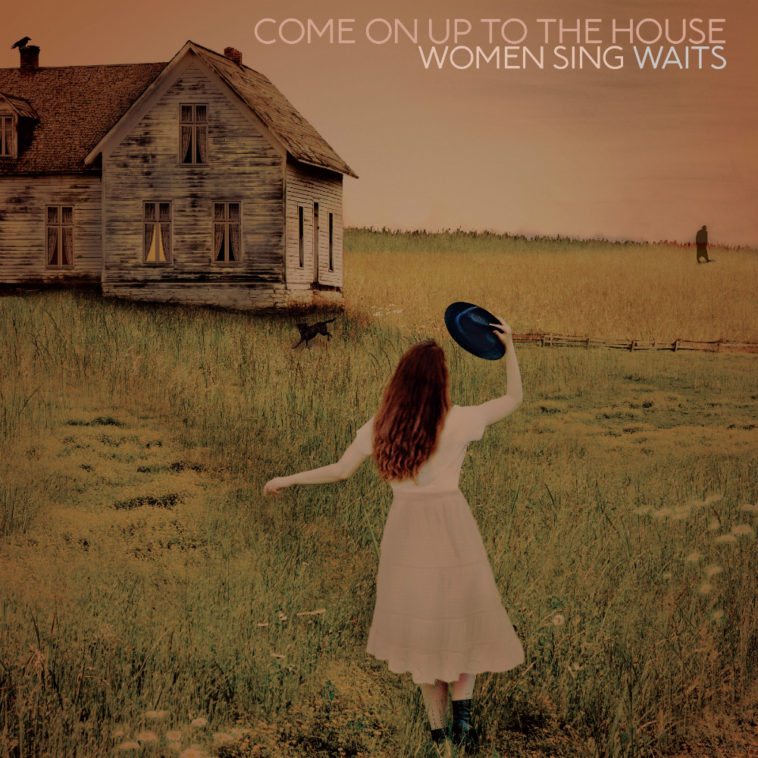 The inherent beauty of Waits’ songwriting is brought to the forefront by these voices, each in their own special way. Portland trio Joseph offers a solemn take on “Come On Up To The House” followed by Aimee Mann’s warm, affecting version of “Hold On”. Phoebe Bridgers’ tenderness cuts deep on the heartbreaking “Georgia Lee”. Shelby Lynne and Allison Moorer’s sibling harmonies shine brightly on “Ol’ 55”. Rosanne Cash elevates the poignant “Time” to new heights, while Iris Dement’s gentle vocals make “The House Where Nobody Lives” more fragile and vulnerable than the original recording. “Jersey Girl” gets a breezy, island treatment by Corinne Bailey Rae and “You Can Never Hold Back Spring” receives a lush, dreamlike makeover by Kat Edmonson. (See full list of artists and songs below).

A labor of love for Dualtone CEO Scott Robinson, another lifelong Waits fan, who says, “Tom is a true original as a songwriter, singer and arranger. There’s just no one like him.  Beneath some of the layers of sound and his truly unique vocal phrasing, are some of the most beautiful and heartfelt songs I’ve ever heard.  After some great creative discussions many years back with an old publishing colleague, the concept of focusing on the sheer beauty of these songs by having them interpreted by a group of amazing artists with stunning voices, was a must-do project. Fast forward fifteen years later, we were thrilled with the passion and enthusiasm these artists showed when we approached them with the idea, which you can hear in their performances. Truly a musical celebration.”

Considered by many to be the songwriter’s songwriter, Tom Waits paints vivid, cinematic imagery with his lyrics, unmistakable vocals and arrangements, which could at times be simultaneously beautiful and uniquely unsettling. His music encompasses everything from jazz and blues to vaudeville and theatre, to sounds from a junkyard or factory, all delivered through a persona that is equal parts bard, balladeer, beat poet, barfly, carnival barker and smoky lounge singer. The phrase, “The whole is greater than the sum of its parts” has been applied to many things, but in the case of Tom Waits, the term is more than applicable.

On December 7th, 2019, Tom Waits will turn 70, shortly after the release of Come On Up To The House: Women Sing Waits. Come on up and celebrate a milestone of a true original with an incredible group of artists.

For more information about Come On Up To The House: Women Sing Waits, contact Jim Flammia jim@alleyesmedia.com at All Eyes Media (615) 227-2770

Come On Up To The House: Women Sing Waits
Track Listing & Artists