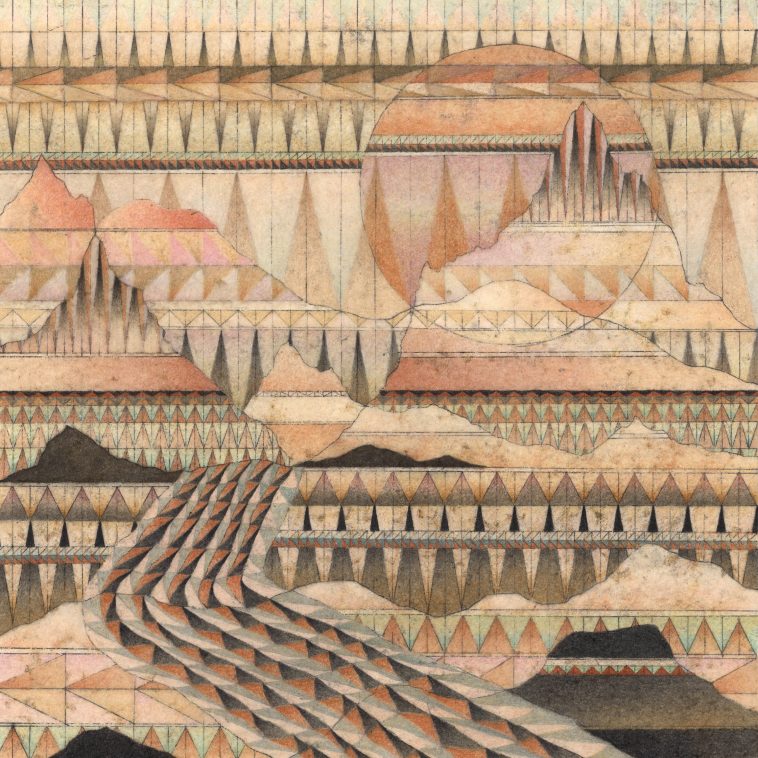 Celebrated band Trampled By Turtles has announced the release of their forthcoming album Alpenglow on October 28th (Thirty Tigers). Produced by Wilco’s Jeff Tweedy, Alpenglow is the Minnesota-based sextet’s tenth album and may be their strongest collection of songs and performances to date.

Alpenglow, named after the optical phenomenon that takes places when the sun casts a reddish glow across the mountains at dawn and dusk, opens with the wistful beauty of “It’s So Hard To Hold On.” The narrator contemplates the passing of time and how imperative it is to savor it while you have it. The group reached out to their legions of passionate fans and asked them to send in photos and videos of their experiences at Trampled By Turtles shows. The band was completely overwhelmed by what they received, and even more so, by the hundreds of heartfelt stories and emotional sentiments that accompanied them. The result is this joyful video for “It’s So Hard To Hold On,” which only represents a mere fraction of what came in. View Here

10 of the 11 tracks on Alpenglow were written by lead singer Dave Simonett, whose introspective and literate songwriting is the foundation of the unwavering connection the group’s music has with its fervent and ever-growing audience. “On The Highway” expresses a longing to wander but struggles with the value in maintaining roots. “Central Hillside Blues” addresses nostalgia and loss while “Quitting Is Rough” deals with having inner strength to not lose sight of what is real, with its beautiful and inspiring refrain “climb out, climb out, climb out.” The Tweedy-penned “A Lifetime To Find” features a simple back-and-forth dialogue with Death, which ends as one might expect.

Trampled By Turtles just announced a fall tour in support of Alpenglow. See a full list of dates below.

After almost 20 years together, Trampled By Turtles have become somewhat of a cultural marvel. They sell out major venues all over the country with fans of all ages who sing, dance and share in the communal joy of a Trampled By Turtles experience. With Simonett (guitar), Erik Berry (mandolin), Ryan Young (fiddle), Dave Carroll (banjo), Tim Saxhaug (bass) and Eamonn McLain (cello), they operate as a rock band, only one that utilizes string instrumentation. With a deep dive into the songs on Alpenglow, one can easily understand why Trampled By Turtles continues to connect with their audience.