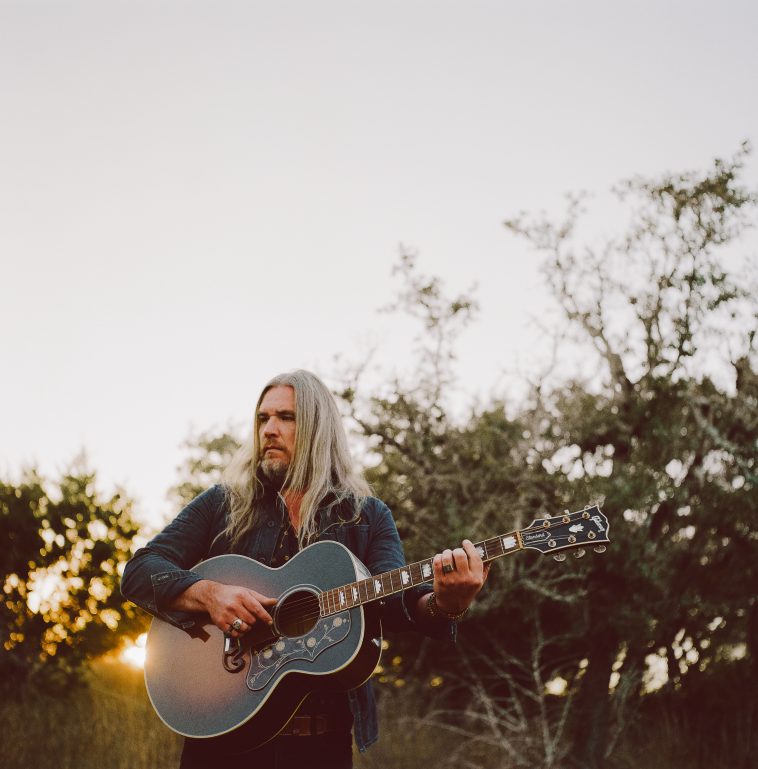 UK music magazine UNCUT has exclusively premiered Israel Nash’s “Southern Coasts” video from his upcoming release Topaz, out March 12. The nostalgic clip was directed by Nash and filmed in his studio in Dripping Springs, TX. Watch “Southern Coasts” via UNCUT HERE. Listen to tracks from Topaz and pre-order the album HERE.

For Topaz, Nashteamed up with Adrian Quesada of the Grammy-nominated Black Pumas to produce the effort. Topaz is a triumphant rock-and-roll experiment, full of fat horns, gospel choruses, swagger, hope, and pain. The meaty rock foundation, with touches of psychedelia and skylark folk that fans have come to love, blends seamlessly with a soulful heft that nods to Muscle Shoals and Memphis. Political and personal, Topaz is moody and vast, cohesive and compelling.

On March 26 via YouTube and Facebook, Nash will present his annual “From The Hills with Love” festival that brings together like-minded people for a day of great music and conversation to create a community of friends amongst the beauty of the Texas Hill Country. Due to the pandemic, the event is virtual this year, with proceeds going to the  Dripping Springs Food Bank. Nash says, “‘I am so bummed that we aren’t doing the in person festival this year, but we’re going to celebrate what FTHWL is all about this March with a special virtual hang where I’ll be hosting and jamming from Plum Creek Sound, joined by friends from all over the world.  I’ll even show you around the ranch and have a little fun throughout.  The future is looking brighter and next year, I bet we’ll be hugging, laughing, living, and purely reunited in love, in song and in person out in these Texas hills!! Can’t wait for that!’ Artists joining Nash for the event include David Ramirez, Matthew Logan Vasquez, Grace Pettis, The Sea The Sea, Treetop Flyers, Joana Serrat, Native Harrow and Leon III. Click HERE for more details and ticket info.

Topaz Is Earning Raves Abroad and in The US:

“Nash’s music has become an increasingly effortless collision of classic rock, psychedelia, folk and Americana, and Topaz adds Memphis to the mix—complete with horns and soulful female backup singers.” – Magnet

“Start to finish, Topaz conveys a strong undercurrent of social commentary, from the all-too topical and self explanatory “Dividing Lines” to the final track “Pressure” which pops with a growling futility and injustice similar to [Neil] Young’s “Powderfinger” with added Tex-Mex swagger.” – MOJO

“…sumptuous country-soul, leaning heavily on the brass, most obviously evocative of the more ruminative records of Neil Young, or the rockier edges of Rodney Crowell.” –  Uncut

“On the album, “Dividing Lines” and “Closer” are examples of songs that stop time and engulf us in a whirlwind of memories when…we discovered good music.” – Rolling Stone France ★★★★