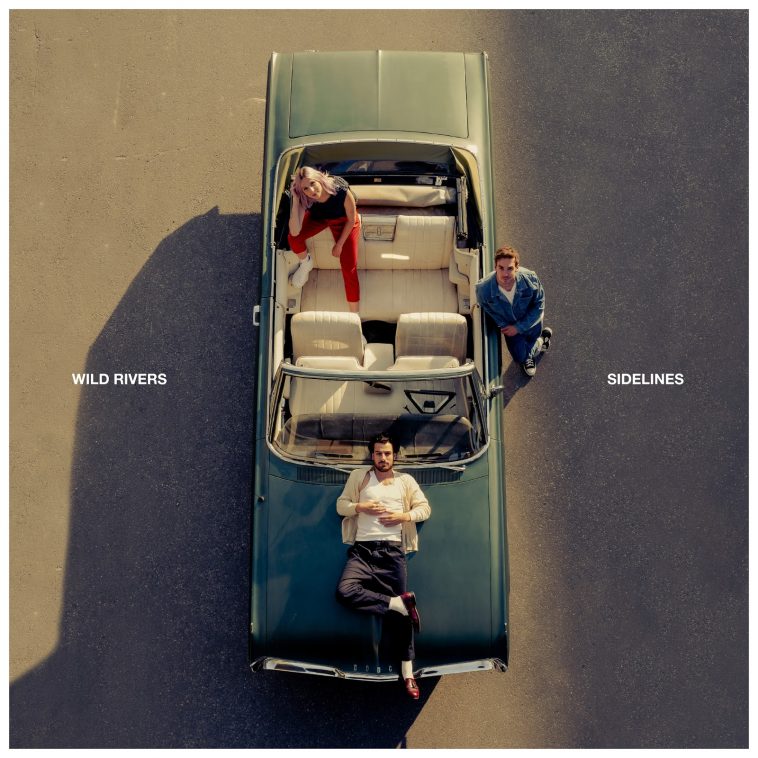 First single “Long Time” embodies the notion that emotions often come with a timeline of their own. The band shares, ‘This idea came out of getting an unexpected call from an ex-lover. Your conscious, mature brain might tell you that you’re over something, and then in a moment, you’re right back to the place you were before. Watch the compelling video HERE.

Sidelines finds the band evolving both individually and collectively, growing up and navigating new and unfamiliar territory. “A lot of [Sidelines] is about perspective and longing to be somewhere that you’re not, or trying to figure out how to get to a place that you want to be, whether it’s physically, emotionally,” says Glover. The songs on Sidelines deftly personify those feelings, while yearning about young love on “Neon Stars” and musing on depression on “Bedrock.” However, Sidelines is not without levity, clearly evidenced by the sing-along melody and breezy rhythm of “Stubborn Heart” and the humorous, upbeat “Weatherman.”

Wild Rivers first caught audiences’ attention with their 2016 self-titled debut, followed by their acclaimed EPs, 2018’s Eighty-Eight and 2020’s Songs To Break Up To. Now, the band are set to begin their extensive fall tour on September 10 in Boulder, CO before finishing in Minneapolis, MN on October 10. Their live shows are selling out quickly, with sold out dates in New York, Boston, Washington DC, Seattle, San Diego, Boulder and more every day. New dates have been added as well. For tickets, go to www.wildriversmusic.com/tour.