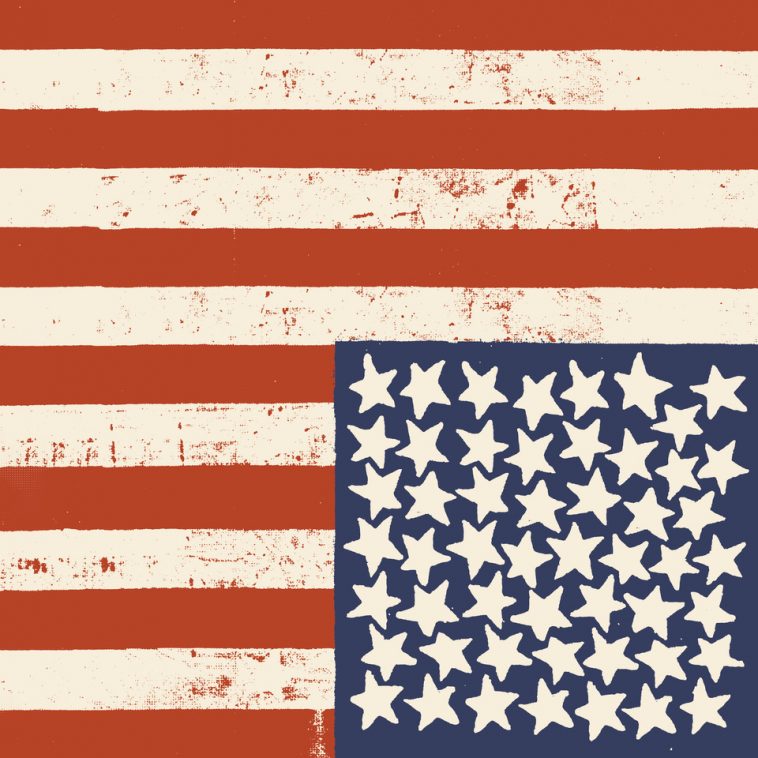 “Over the past year, I’ve been thinking a lot about how we care for ourselves and each other, and how hard it is to live truthfully in a world that is so tangled. ‘We sell the world to buy fire, our way lighted by burning men,’ says the poet Wendell Berry. The song ‘Sanctuary’ is one small piece of my own personal reckoning with what it feels like to search for some kind of shelter in the storm. Fare thee well, John Prine, AKA Handsome Johnny, a speaker of truth if ever there was one.” – M.C. Taylor / Hiss Golden Messenger

Hiss Golden Messenger recently received their first Grammy® nomination for the 2019 album Terms of Surrender, which is up for Best Americana Album. Terms Of Surrender received high praise from the press, with coverage coming from Rolling Stone, Relix, Paste, NPR Music, Consequence of Sound, American Songwriter, Under The Radar, an appearance on CBS Saturday Morning and much more (See More Highlights).

Over the course of the last decade plus, Hiss Golden Messenger has amassed an impressive body of work consisting of seven critically acclaimed albums and a devoted fanbase. Their music makes lasting connections with people through hard times and good times, and “Sanctuary” comes at a time when we all could use a little of just that.