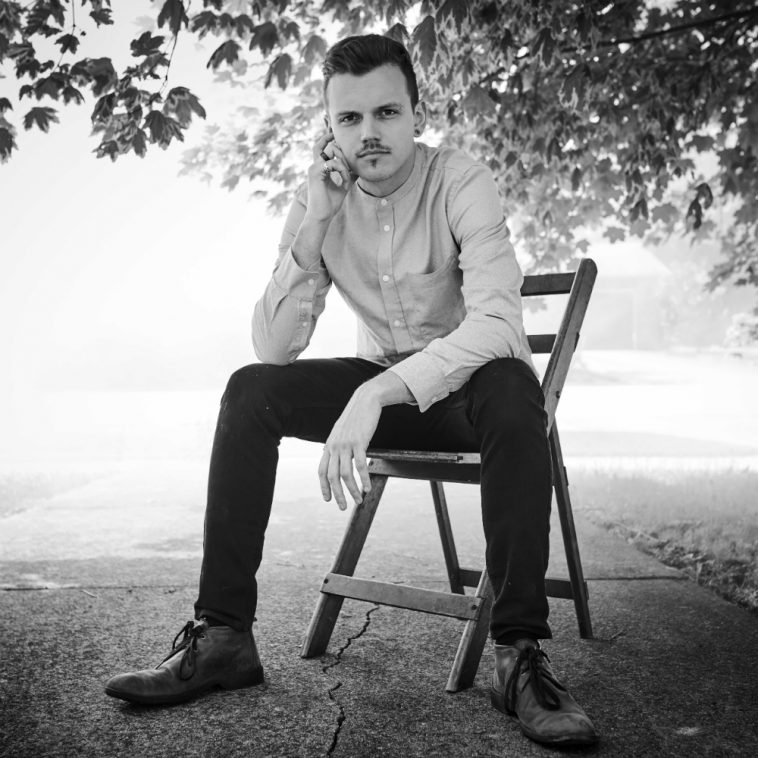 Eclectic, experimental Canadian artist Mappe Of has released a new song titled “Faesulae”, off his anticipated album The Isle Of Ailynn (out November 1st via Paper Bag Records). Listen and share the track HERE. In support of the record, he’ll perform a free, intimate show as part of Standard Sounds’ Annie O Music Series ­– which is curated by music industry tastemaker Annie Ohayon – on November 19th at the Standard, East Village in New York City. For more information and to RSVP click HERE.

Atwood Magazine recently premiered a new song from The Isle Of Ailynn titled, “Unkno”, calling it “a gorgeously cryptic song of separation, distance, and the universality of all things. Hauntingly sweet and sonically enriching, ‘Unkno’ reaffirms Mappe Of’s ear for mesmerizing indie folk tapestries.” Atwood goes further to say, “Mappe Of stunned listeners with his debut album two years ago, but the artist’s quest to bring breathtaking musicality to the fore had only just begun.” For further insight, view the extensive feature HERE.

The Isle Of Ailynn is the captivating sophomore release from Mappe Of, aka Tom Meikle, a gifted multi-instrumentalist and composer. Inspired to create outside the realm of modern subject matter, Mappe Of’s new collection of songs take the listener on an immersive journey through a fictional world. Full of sweeping melodies and lush arrangements and drawing from classical, electronic, progressive and rock influences, the nine tracks feature narratives that draw parallels to the everyday conflicts, concerns and struggles people deal with. In the end, the common theme remains the humanity that ties us all together. Listen to the recently released track “Ailynn” HERE and read about Meikle’s motivation and vision for this tour de force in an essay he penned HERE.

The Isle Of Ailynn further expands on the experimentation and sonic exploration of Mappe Of’s 2017 acclaimed debut A Northern Star, A Perfect Stone, which marked the arrival of an artist who does not adhere to musical boundaries. A Northern Star, A Perfect Stone was well-received by press including Stereogum, Consequence of Sound, Paste, Associated Press and more. NPR Music raved, “Beautiful, finger-picked acoustic guitar and angelic vocals blend into an ethereal, transfixing trip,” while TheCBC simply noted, “This is special.” (View Press Highlights).