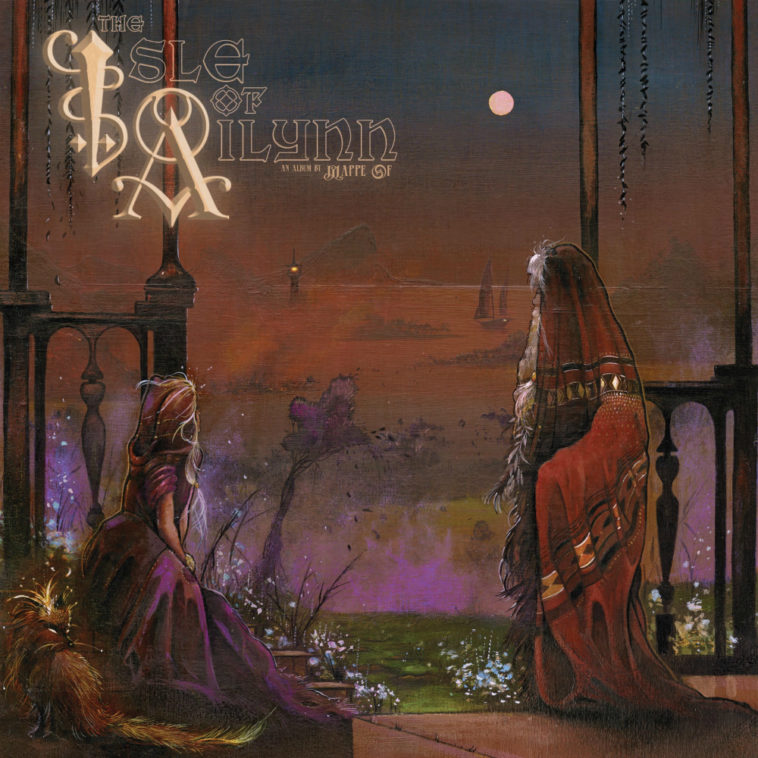 Eclectic, experimental Canadian artist Mappe Of returns on November 1st with the conceptual oeuvre The Isle Of Ailynn, on Paper Bag Records. The ambitious work comes from the mind of Tom Meikle, who performs under the Mappe Of moniker. The Isle Of Ailynn takes place in a fictional world among several environments that serve as settings for the stories and the characters that inhabit them. This captivating sophomore release is a fully immersive piece of work that takes the listener on a journey when experienced from beginning to end. The sweeping melodies and lush arrangements that comprise the newly released track “Ailynn” offer a glimpse into this next chapter for Mappe Of with The Isle Of Ailynn. (LISTEN HERE).

Meikle, a gifted multi-instrumentalist and composer, was compelled to create outside the realm of the modern world and modern societal subject matters such as love, loss, tragedy, politics and current events. His inspiration was imagination and the freedom it offered that allowed him to, as he puts it, “…exaggerate and extrapolate the questions I’d been asking myself about the world over the past couple of years.” Meikle opens up about The Isle Of Ailynn in this essay about his motivation, vision and trepidation while creating this tour de force. READ HERE.

While The Isle Of Ailynn may take place in a fantasy world, the nine tracks feature narratives that draw parallels to everyday conflicts, concerns and struggles people deal with. The songs all possess a sense of unity through sonic identity and structure drawing from classical, electronic, progressive and rock influences. Lyrically, they all connect to a common theme which is the humanity that ties us all together.

The Isle Of Ailynn further expands on the experimentation and sonic exploration of Mappe Of’s 2017 acclaimed debut A Northern Star, A Perfect Stone. The ethereal avant-folk, hauntingly beautiful melodies and electronic soundscapes marked the arrival of an artist who does not adhere to musical boundaries. A Northern Star, A Perfect Stone was well-received by the press, that included NPR Music, Stereogum, Consequence of Sound, Paste, Associated Press, The CBC and more. (SEE HIGHLIGHTS).